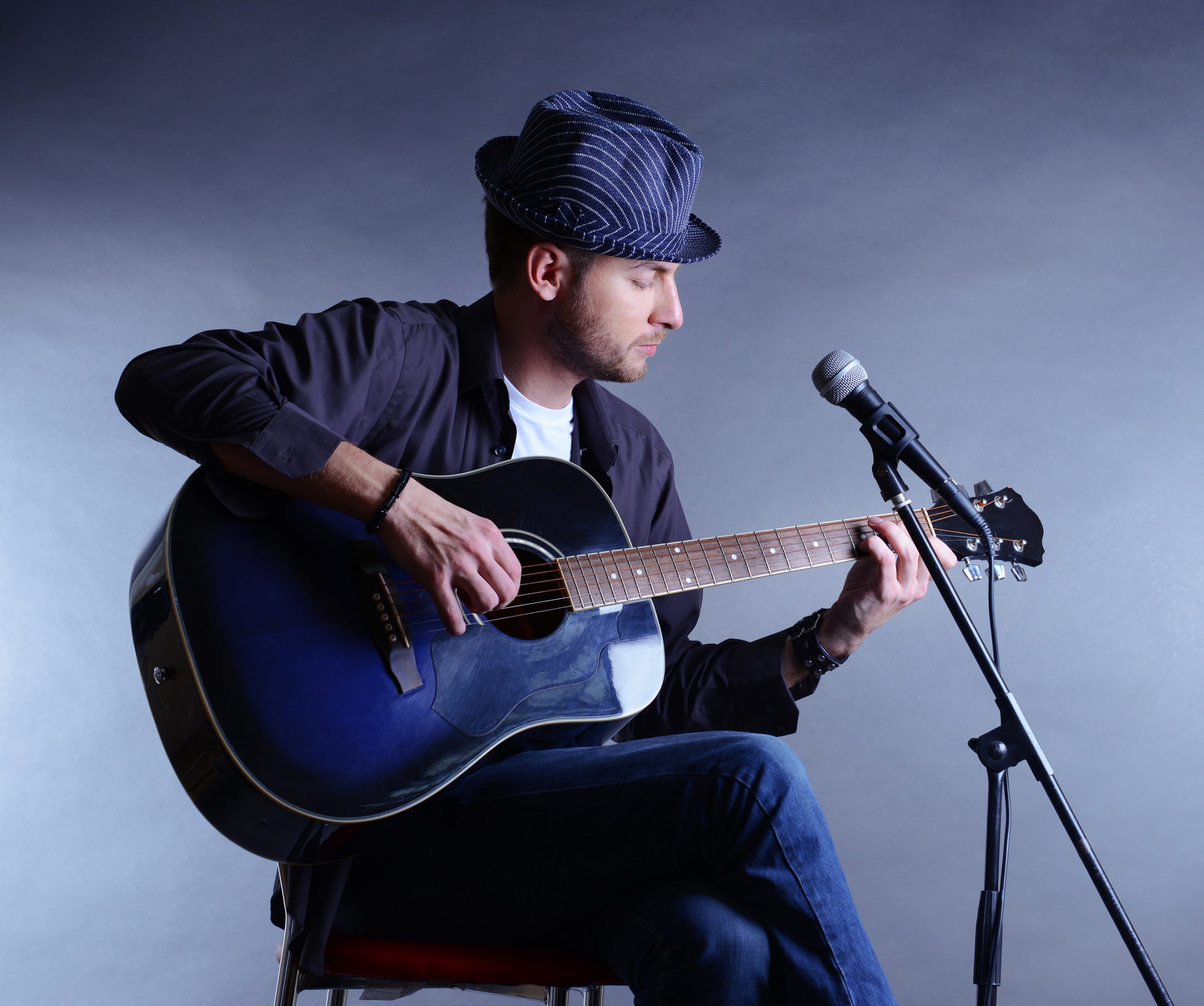 The Origin of the Valen of Wicked 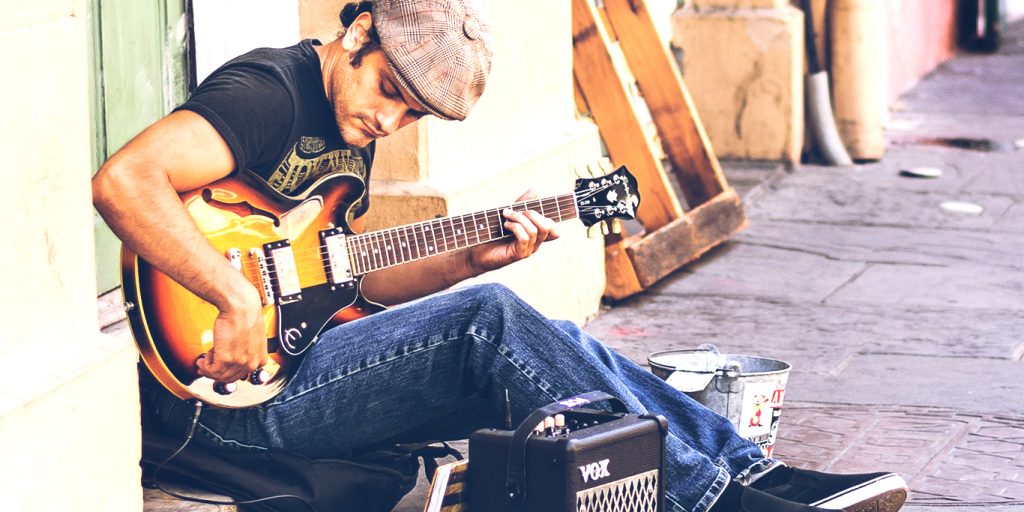