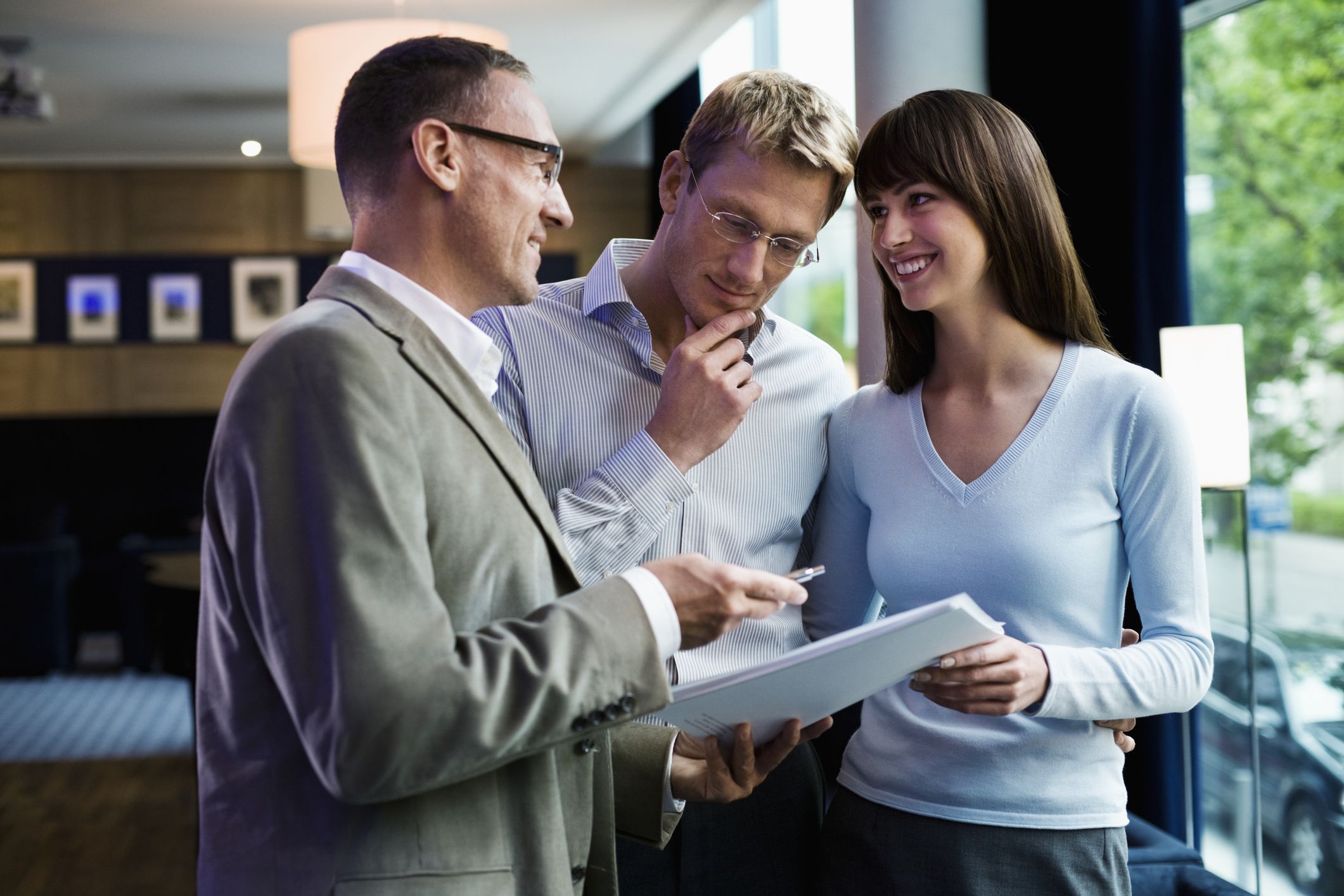 Torossian began his career in public relations in 1998, working with then New York City Council Speaker Peter Vallone, Sr., during Vallone’s trip to Israel. He also worked for an Israeli party. During that period, he worked at two firms, including The MWW Group, before launching his firm, 5WPR, in 2002.

His other side works include the books for Immediate Release: Shape Minds, Build Brands, and Deliver Results with Game-Changing Public Relations.

In addition to his PR company, Torossian is the Chief Marketing Officer, a Partner, and Advisory Board Member of the jet-sharing company JetSmarter. Torossian has been named a semi-finalist for Ernst & Young’s Entrepreneur of the Year, was named to PR Week’s “40 Under 40” List and Advertising Age’s “40 Under 40” list, and is a member of the prestigious Young Presidents Organization (YPO). His book, “For Immediate Release: Shape Minds, Build Brands and Deliver Results with Game-Changing Public Relations,” was released in October 2011 and is available at bookstores nationwide. 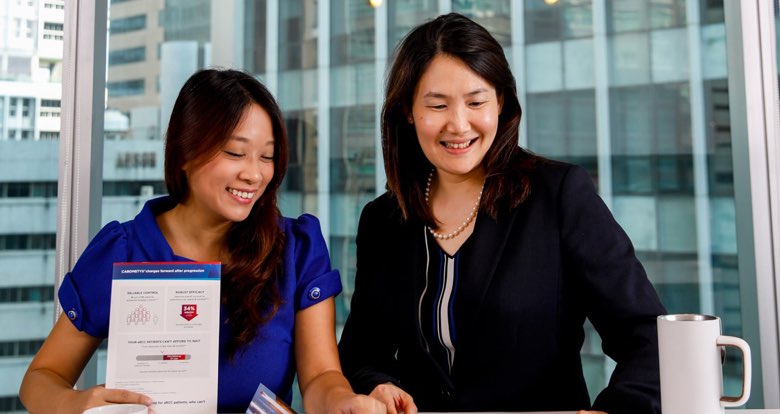 Ronn Torossian is the founder and CEO of 5WPR, an award-winning, one of the top 15 independent US PR agencies. He has been working for 19 years and enhancing his skills over time. An entrepreneur, as a PR firm CEO, Ronn has a piece of comprehensive background knowledge in all aspects of public relations, marketing, and reputation management, having led assignments for Fortune 500 companies and start-up companies, government agencies, academic institutions, corporate executives, politicians, non-profits, and luminaries in the business, entertainment, and media worlds. He has not only worked as a leader for many start-up companies but also helped them reach their best potentials over the years.