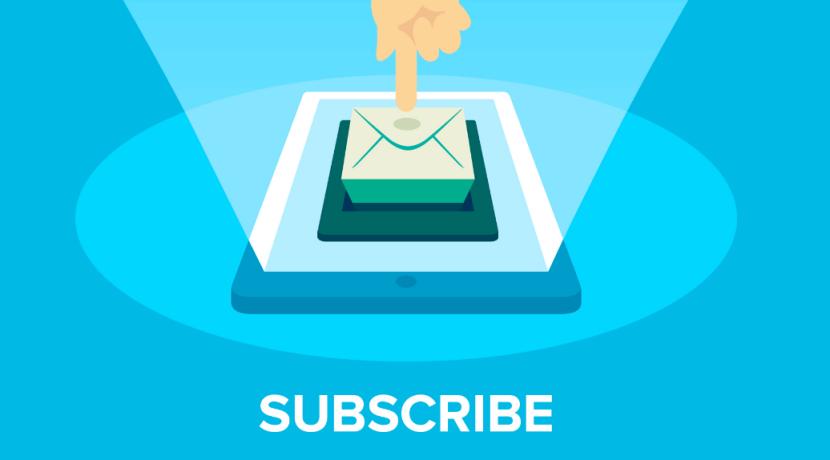 The best way to unwind after a long and stressful day at work is to watch a movie. It’s the best form of entertainment where you don’t need to do anything at all but grab a bite and sit mindlessly in front of your television. It’s also the best way to bond with your family, friends, and loved ones. Most couples would even watch movies during their first dates because it’s the best way to get to know one another. All in all, movies are great when it comes to relieving stress.

There are many movie services today, but one of the most popular back then was moviepass [2]. To put it simply, MoviePass is a ticket service, where users can watch any 2D movie they want each day, as long as they are subscribed for at least a month. But there are many problems that MoviePass has faced from the get-go. Learn more about this service here.

What is MoviePass All About?

MoviePass is a ticketing service that started in 2011. It is subscription-based, which means users have to pay from $24 to $34 a month, depending on location. Once you are subscribed to MoviePass, you have the freedom to choose any 2D movie in your local theatre to watch. You are only allowed one movie per day, which is already a great deal for movie-lovers. During its first test trial in San Francisco, MoviePass gained over 19,000 users. There was only one problem, the local movie theaters didn’t have a formal talk or meeting with MoviePass. They had to reject service to MoviePass users because of that.

Ever since MoviePass came to be, it was already facing problems with movie theaters. Even though the idea was to help the theater industry and bring back movie watchers, MoviePass still received a lot of criticism because of how they worked on things. But through it all, MoviePass managed to reach 9 years before closing its doors.

AMC and MoviePass created a short-lived alliance from 2014 to 2017. AMC had to cut ties because MoviePass cut their prices from $29 to $34 a month, down to only $9.95, which was unsustainable and unrealistic. Helios, the parent company, even lost over $20 million due to the price slash. It resulted in many problems, with users complaining about the unpredictable service and glitchy platform.

All in all, MoviePass served its purpose, and it was fun while it lasted. They reached their main goal, which was to modernize going to movie theaters. Even though they received numerous complaints and backlashes, MoviePass had a good run.