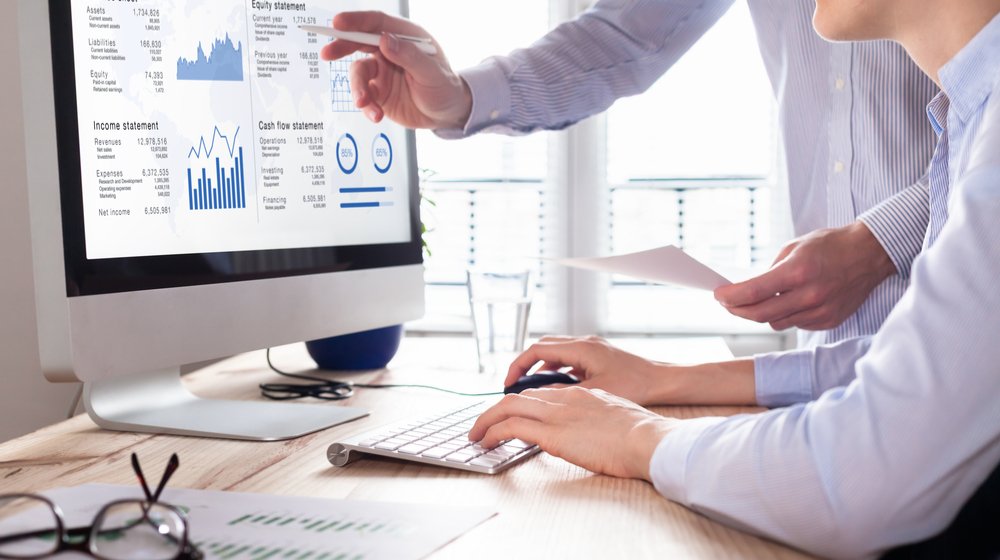 A man who was born with the innate skill of leadership thought being a priest would be the way of his life. A family emergency pulled him out of it, which we can say that God himself didn’t want him to be his servant. The second chance given to him was undoubtedly put into right use.

Alexei Orlov started his business career with two organizations ROMCOM and MCW which specialized in brand strategy. The profit of his company gave him confidence that he has chosen the right path. Thus, he invested his time and energy in upgrading his business. 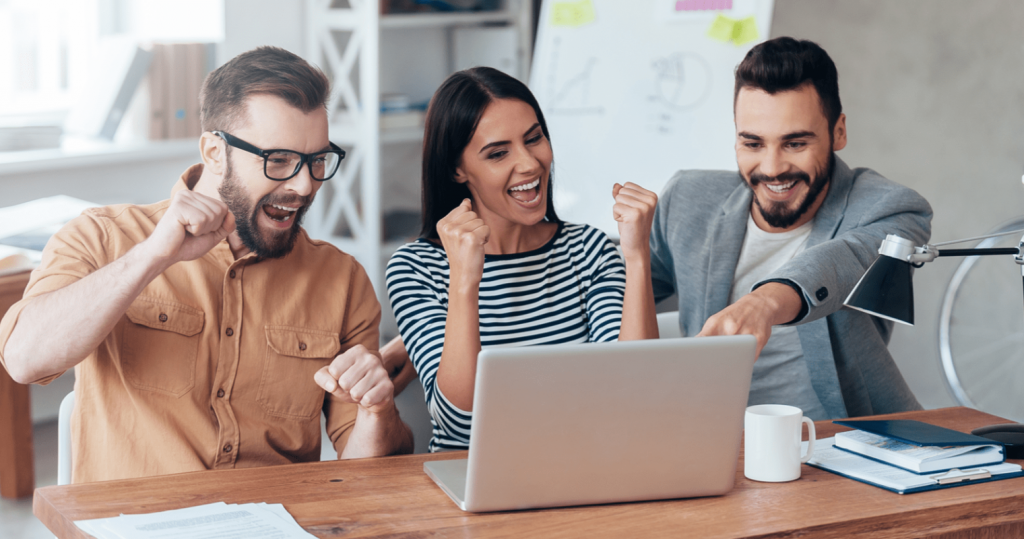 Our tycoon found his interest in business and marketing. He wants to put his mind and creativity into the development of the business. He sleeps for just 4 hours so that he can invest more time in his business. He worked with a globally renowned digital specialist agency, Wunderman. He was exposed to several positions like President of Wunderman’s European operations, Global COO and Executive Vice Chairman. These divergent statuses gave him exposure to Global Marketing at an advanced level. He worked as Strategic Lead and Co-led in WPP and some renowned automobile companies like Jaguar, Ford and Land Rover.

A road laid and led by him

Piling up all the knowledge, Alexei Orlov  started his own company MTM in 2017. It became a platform for him to execute his marketing skills and to mentor those who needed them. His inborn leadership skills awarded him great success by passing on his knowledge of marketing. He holds the position of CEO in his company, yet he consults and delivers advice to the clients personally. A superior position did not hold him from providing service as an advisor to those who came to seek his help.